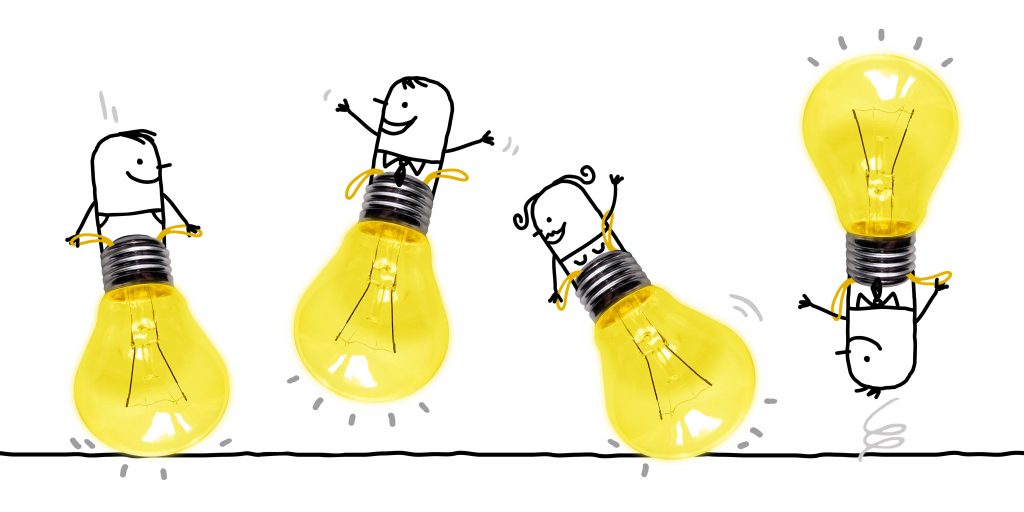 Borne out of Art Costa’s work on Intelligent Behaviors (Costa, 1981), Art was clear about the need to think critically and creatively as central to their growth as problem solvers and finders. Art put together Developing Minds (ASCD, 1991) where he brought together philosophers, cognitive psychologists, researchers who were all focused on the development of thinking.  As he studied what all of the contributors were saying, there was a real pattern in thinking and initially naming the 16 habits began to clarify the skills, behaviors, and dispositions central to growing efficacious thinkers.

When Bena partnered with Art and brought her work with group dynamics and alternative assessments in the mid 1980s, the interplay of their ideas became the basis for honing the intelligent behaviors into 16 Habits of Mind which turned into our first book Assessment in the Learning Organization (ASCD, 1995). Their collaborative work became so generative through teaching and learning in the field as well as through many collaborative conversations as we proceeded to write many more books and articles.

When Allison Zmuda brought her extensive and thoughtful work on personalized learning to write with Bena on the synergy of her work with Habits of Mind, it led to numerous contributions for the Institute as well as the book Students at the Center (ASCD, 2017).   Our Habits of Mind work has become strengthened by her thinking and became so synonymous with the mission of the Institute that she was invited to join the work as a Co-Director.

We have seen practices of Habits of Mind in schools and communities over the past 30 years and it is remarkable to see evidence of how it has impacted learning and culture. Join us.

Bena Kallick is a private consultant providing services to school districts, state departments of education, professional organizations, and public agencies throughout the United States and internationally.

Her area of focus includes group dynamics, creative and critical thinking, and alternative assessment strategies in the classroom.  Kallick has taught at Yale University of Organization and Management, University of Massachusetts Center for Creative and Critical Thinking, and Union Graduate School.  She served on the board of Jobs for the Future. 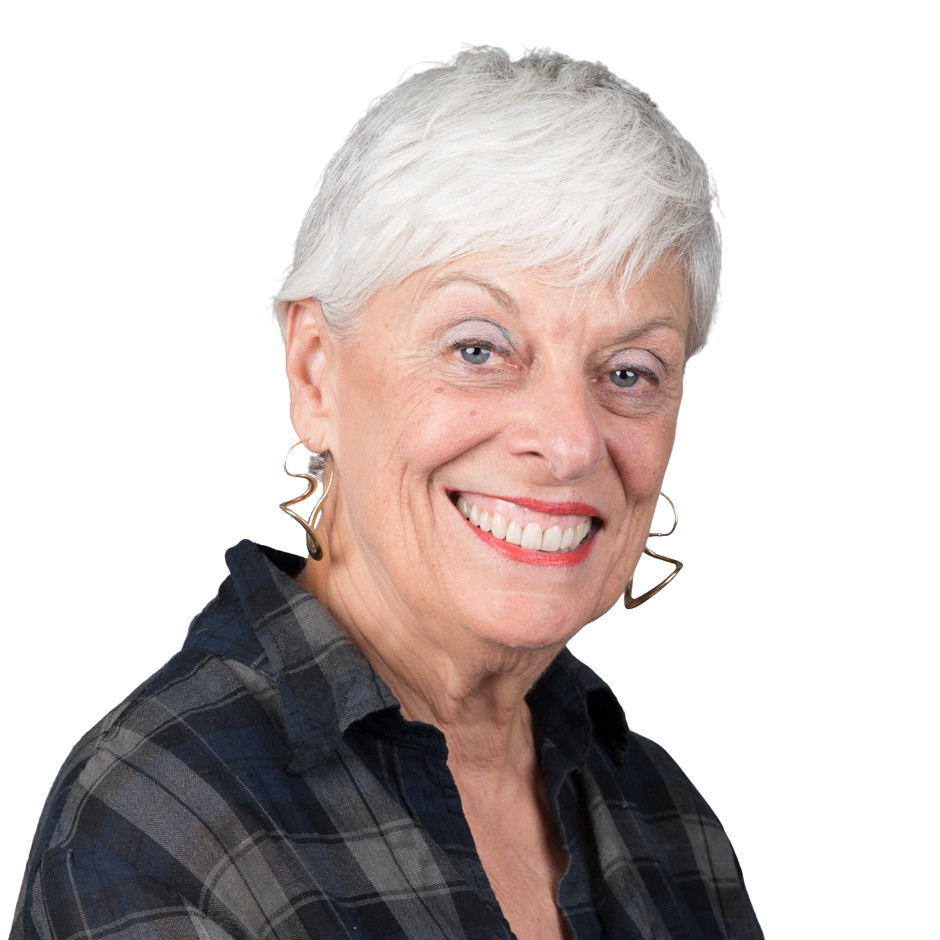 Arthur L. Costa is professor emeritus of education at California State University, Sacramento.
He has served as a classroom teacher, a curriculum consultant, and assistant superintendent for instruction, and the director of educational programs for the National Aeronautics and Space Administration.  He has devoted his career to improving education through, more “thought-full” instruction and assessment.
Art and Bena are authors of many books and articles, co-founders of the Institute for Habits of Mind, and are recipients of the Malcolm Knowles Award for Self-Directed Learning from the International Society for Self-Directed Learning. 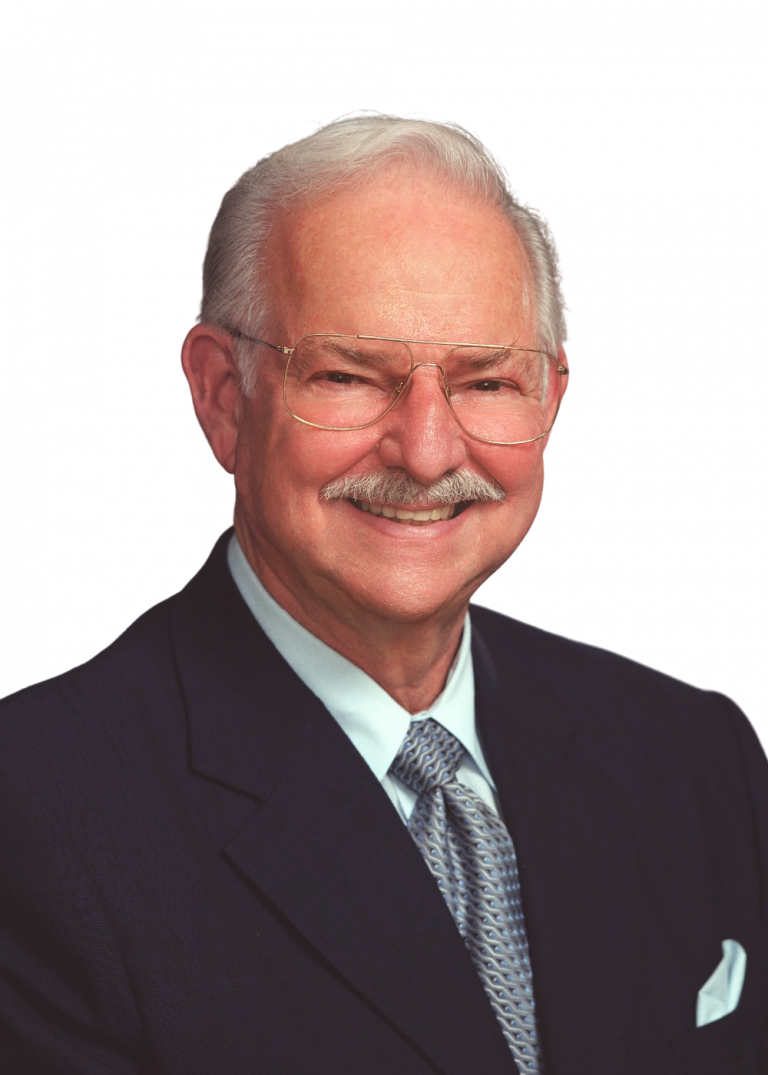 Allison Zmuda works with educators to grow ideas on how to make learning for students challenging, possible, and worthy of the attempt. Over the past 20 years, Zmuda has shared curricular, assessment, and instructional ideas, shown illustrative examples, and offered practical strategies of how to get started. 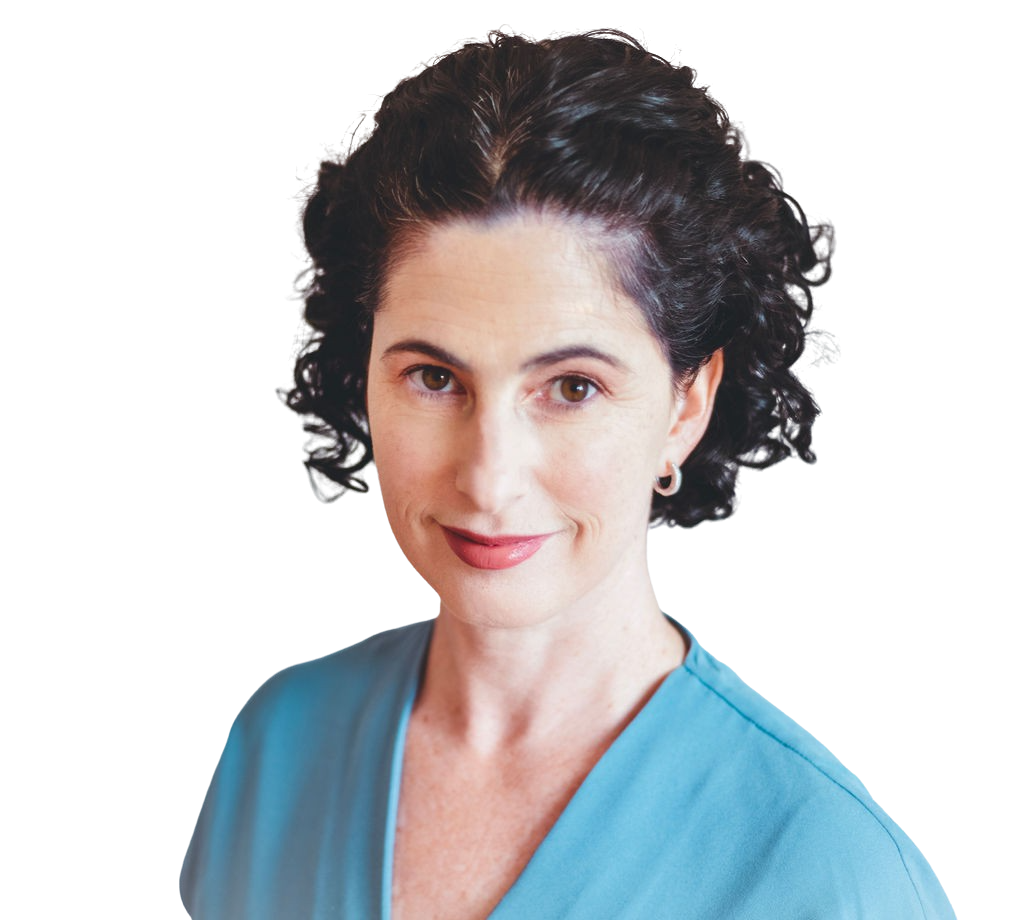 Habits of Mind are a universal framework for thinking and are as essential now as when we first introduced them 30 years ago.

Want to know more? Download a copy of our contextualized framework below.

Students will need deliberate practice and focused attention to grow their capacity as efficacious thinkers to navigate and thrive in the face of unprecedented change.

Children will need deliberate practice and focused attention to grow their capacity as efficacious thinkers to navigate and thrive in the face of unprecedented change. H

When leaders draw upon these dispositions when working with their colleagues, they both model and invite interdependence and innovation.

When we draw upon intellectual resources, the results that are produced are more powerful, of higher quality, and of greater significance than if we fail to use those intellectual behaviors.

For Leaders and Employees

Habits of Mind provide the framework for developing dispositions for leaders to use when confronted with problems and situations in which the answer is not immediately apparent. Leaders and employees who draw upon and model these dispositions when working with customers and clients prioritize successful behaviors.

We respond to all messages in the shortest possible time and in the order received.